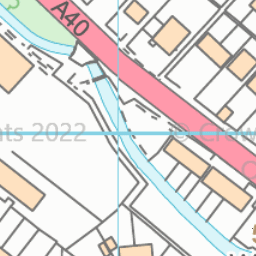 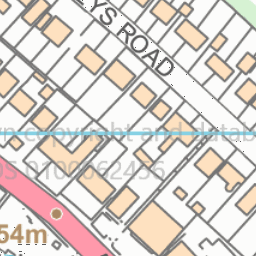 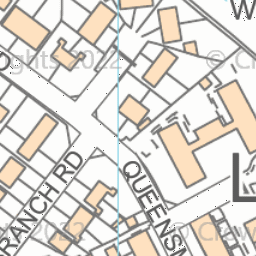 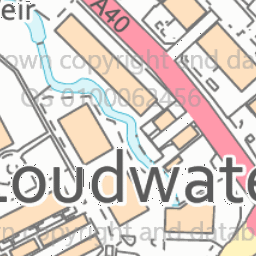 Reported via mobile in the Abandoned vehicles category anonymously at 09:12, Thursday 9 September 2021

The delivery lorry for dominos restaurant gets abandoned on London Road every Thursday morning at rush hour causing considerable delays to resistance, I feel they shouldn't be unloading on such a busy road especially when they have access by the side of the store to reverse into. This has become a new problem over recent months where drivers just leave the lorry blocking the carriageway. It's extremely dangerous as road users travelling towards Beaconsfield have to use the oncoming carriageway to pass the lorry also forcing other road users into the bus lane as there is no other way passed.