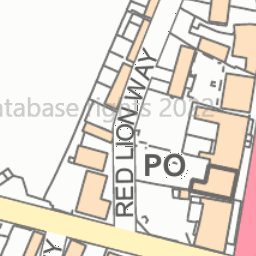 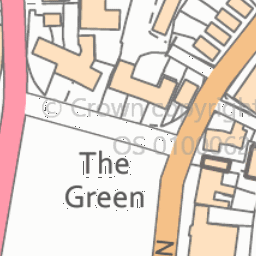 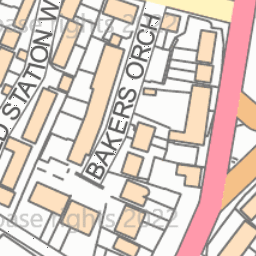 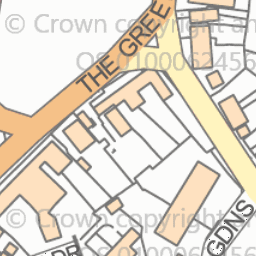 Reported via mobile in the Car Parks category anonymously at 21:55, Tuesday 14 September 2021 Cars are frequently parked illegally on double yellow lines, closer than 10 metres from.and across junctions, in bus stops , on pavements causing obstructions and reducing visibility. Minor accidents have happened on several occasions, but many more near misses happen regularly as drivers cannot see to join main road or have to go around parked cars. Also when coming out of the car parks and side roads onto Red Lion Way. One car uses an electric charger whilst parked on the main road...illegal as chargers should not be installed for cars without off road parking. Issue has been reported on many occasions over last 5 years to council who will not do anything. White Pit Lane / Red Lion Way HP10 0HT