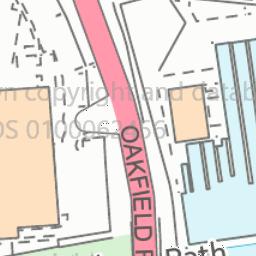 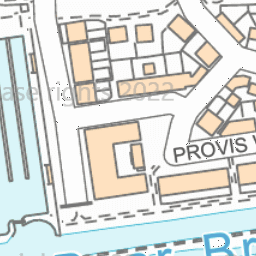 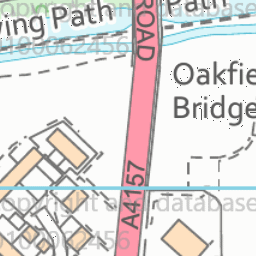 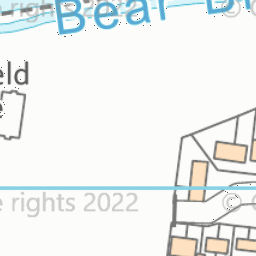 Reported via mobile in the Parks/landscapes category anonymously at 17:12, Monday 20 September 2021

There are three very large wasps nests along the canal walkway and the wasps are extremely aggressive. Many people have already been stung. There are also large over growing bushes which have not been trimmed in over a year which force you to walk very close to the water to get past.