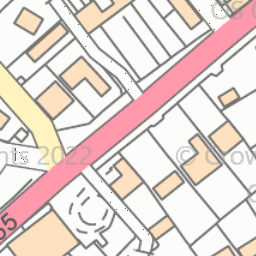 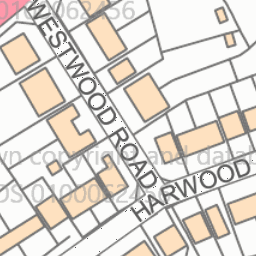 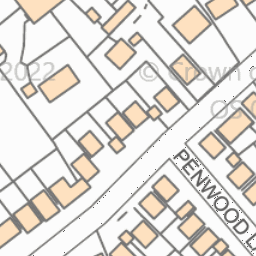 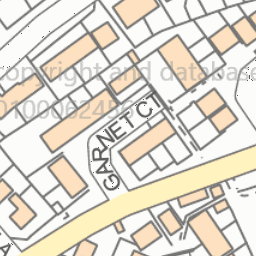 Corner of Westwood and Harwood Road, per pin in map

Reported via desktop in the Car Parks category anonymously at 16:11, Friday 24 September 2021 Several times in the last week, I have seen a car parking in a dangerous position at the junction of Westwood and Harwood Road. It is close to double yellow lines and is half on the road and half on the grass verge. See photo provided earlier. A large lorry got to the position of wanting to turn from Harwood into Westwood Road, but backed 100 yards along Harwood Rd because he felt he would be unable to make the turn without damaging the car or maybe getting stuck in the confined space available. I know that because I asked him when he was near my house at the other end of Harwood Rd. A neighbour also talked to him a liittle later and offered to help him make the turn, but he backed up 100 yards again because he was concerned that the space available was too small. My neighbour put a note on the windscreen of the car explaining that it is a dangerous place to park, and pointed out that a fire engine or ambulance might be blocked from getting through. We will watch out to see if the car returns. If a single yellow line were put on that side of Harwood Road it might well stop such thoughtless behaviour.