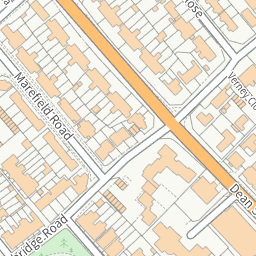 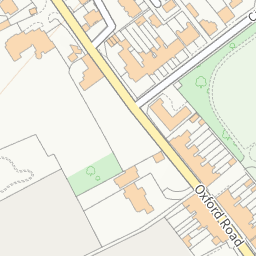 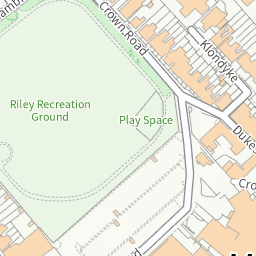 Reported via desktop in the Car Parks category anonymously at 14:31, Fri 22 October 2021

Many cars park without a permit and do not get ticketed. Work vans park taking up two spaces waiting for their co- workers to show up to save them a space.... all without a permit. I was told they didn't need a permit because "they have never been ticketed before". I then had to pay to park in Sainsbury's even though I live here and have a permit. This happens all the time. At least once a week.