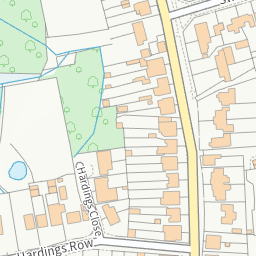 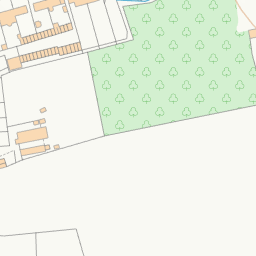 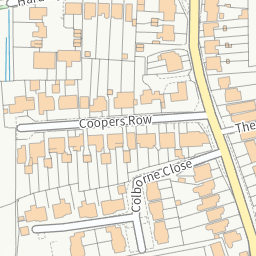 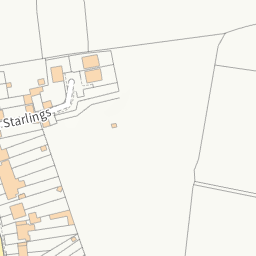 3 cars abandoned opposite my house

Reported via mobile in the Abandoned vehicles category anonymously at 12:25, Wednesday 27 October 2021 The cars have previously been abandoned on a nearby local road which has been reported. They were moved in the night on 24th October opposite the house. 2 have no MOT, 2 are SORN. Windows left open, flat tyres, broken exterior parts. Making access to our driveway very difficult.