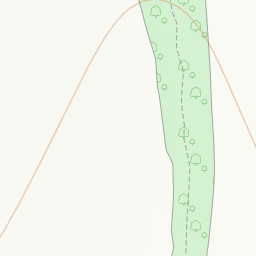 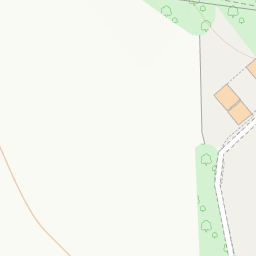 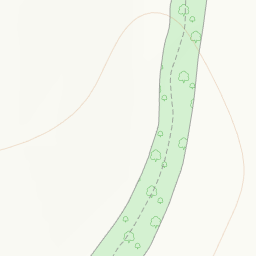 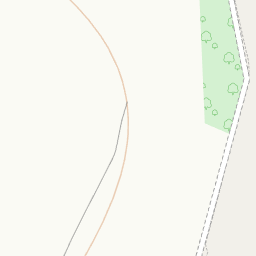 Reported via Android in the Abandoned vehicles category anonymously at 14:02, Thu 4 November 2021 I reported this abandoned car to the Joint Waste Team a few months ago who said they'd put it on Fix My Street and subquently move the car out of the woods. It hasn't been moved yet so I'm just posting on Fix My Street myself to try and put the process along.

The car looks like it has come in via the farmer field some time ago.