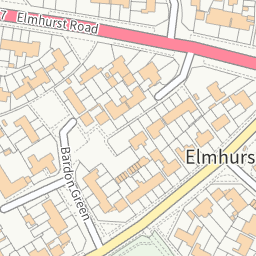 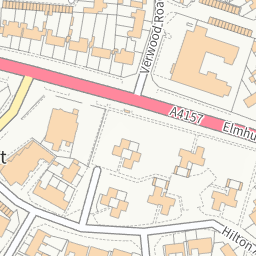 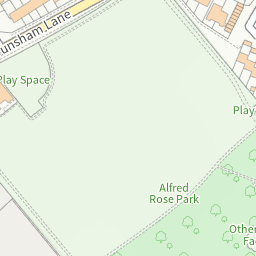 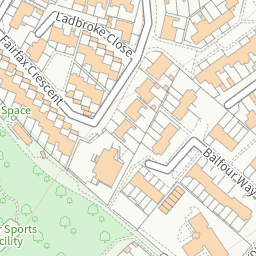 Hedgerows around entirety of the park

Reported via mobile in the Parks/landscapes category anonymously at 09:47, Thu 18 November 2021

The hegderow has been allowed to become so overgrown that in areas it’s difficult to walk past ie: Ensbury Path. I asked back in August when they were due to be cut back and received an email saying it was bird nesting season so they would be done in September, well we’re now nearly in December and they still haven’t been done, is there a reason for this do you know ? Thank you