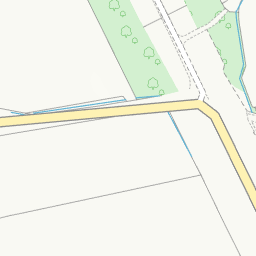 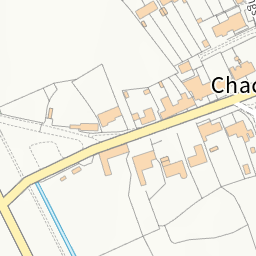 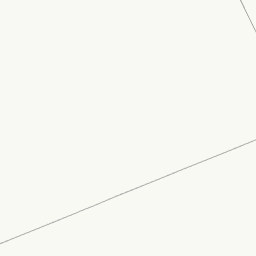 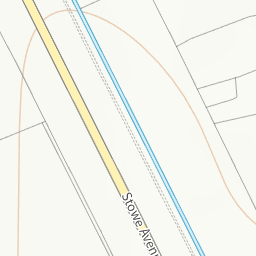 Chackmore car park at the start of Main Street off of Stowe Avenue.

Reported via mobile in the Abandoned vehicles category anonymously at 06:38, Thu 2 December 2021