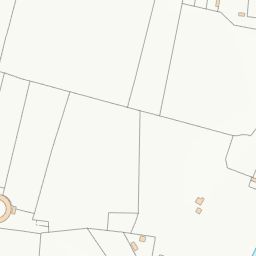 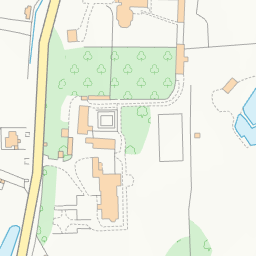 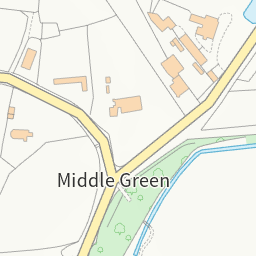 Reported via desktop in the Flytipping (off-road) category anonymously at 11:11, Wednesday 2 February 2022 Over four feet of land has been stolen from the council owned layby which has been in existence for over a century and has a dropped curb along its entire length . An illegal 7 feet high fence has been erected without planning permission and a new gate has been installed with no legal right of way. A large trench has been dug in the middle of the layby and the spoil piled in a heap parallel to the road preventing anyone from using the layby