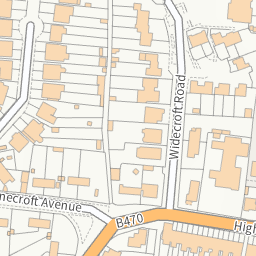 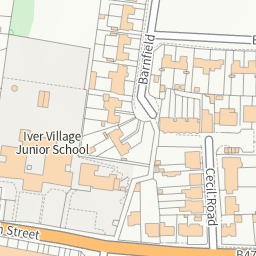 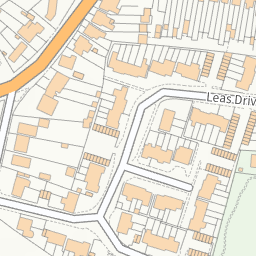 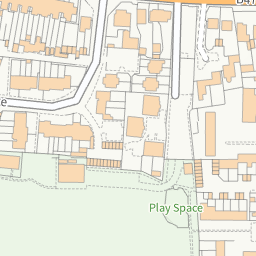 Reported in the Pavements/footpaths category anonymously at 12:25, Sat 16 March 2013