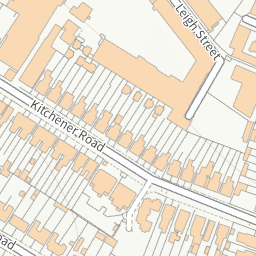 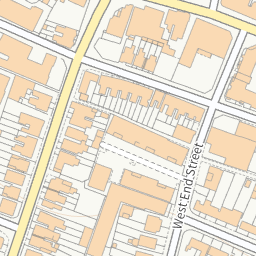 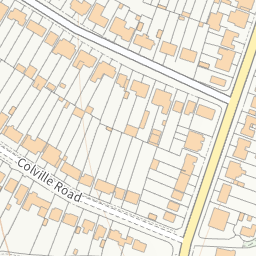 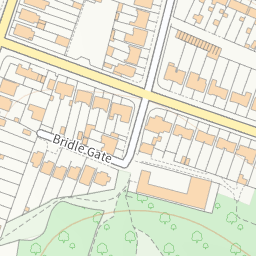 Ambulances not having room to park on their own premises

Reported via desktop in the Parking in a restricted space category anonymously at 13:10, Thursday 21 April 2022

At the time of the photo there were seven ambulances parked at the top of West End Road either on yellow lines, over drives or in residents parking spaces. It is often impossible for visitors or residents to park because the ambulance station just can't accommodate its staff's cars and the ambulances. Please could someone have a look at the overall problem. I am very grateful to the ambulance staff for doing their best not to inconvenience residents but they currently have no choice. Somewhere like the old Needham's site could be what they need for a new Ambulance Station and parking. There is a row of unrestricted parking spaces at the entrance to Tom Burts Hill Woodland and Wildlife Meadow which appears to be used by local garages to store cars which is a major nuisance. We did try to establish who this land belongs to but without success, These spaces could potentially be used by the Ambulance Station.