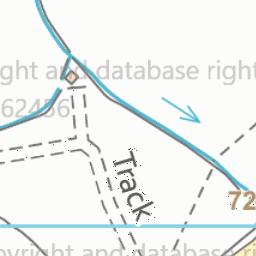 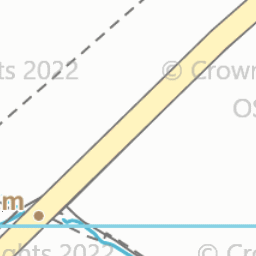 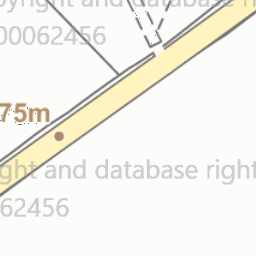 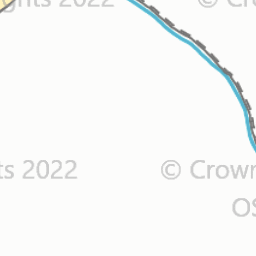 A series of potholes and carriageway deteriorating severly between chearsley and cuddington bridges.