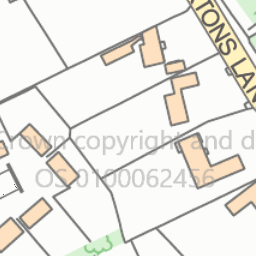 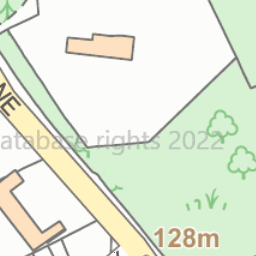 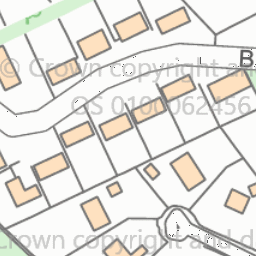 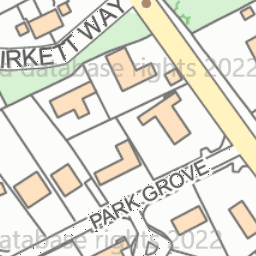 It would be great to repair these at the same time as the hundred millimetre deep pothole right at the junction between Beckett and buttons, reported elsewhere.