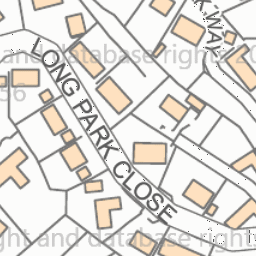 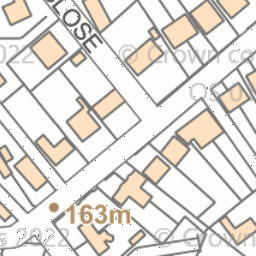 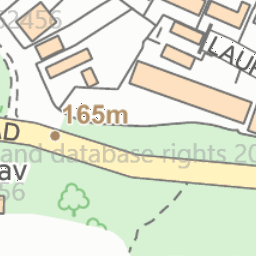 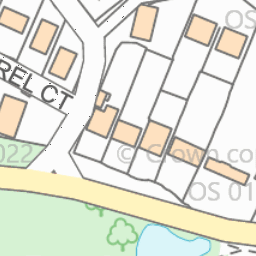 Reported via iOS in the Pavements/footpaths category by Kevin Sowden at 11:57, Tue 21 June 2016

I nearly badly twisted my ankle on a poor section of pavement alongside a metal cover just outside 12 Long Park.