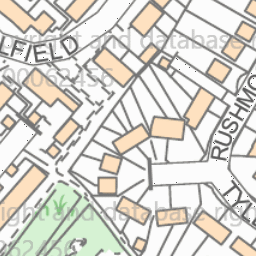 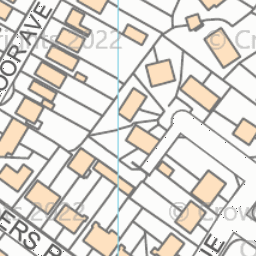 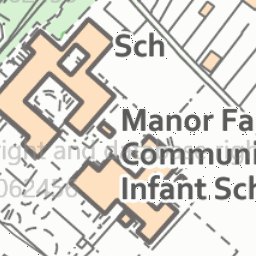 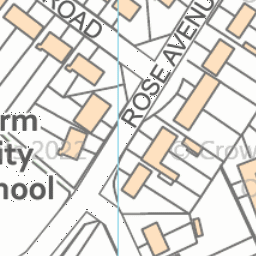 Reported in the Pavements/footpaths category anonymously at 14:14, Fri 24 June 2016

Footpath overgrown and has reduced the width of the path by 50% in some places. This footpath is used by both the infant & junior school pupils & families and the overgrown plants include stinging nettles.