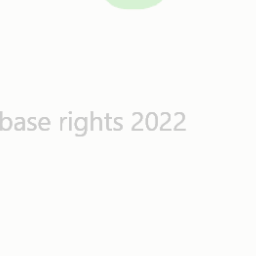 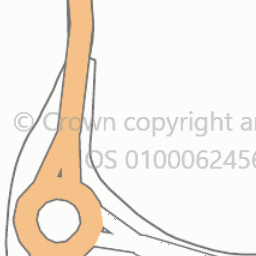 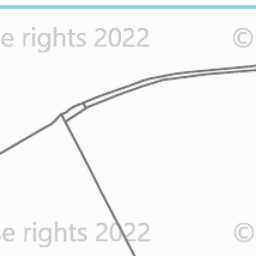 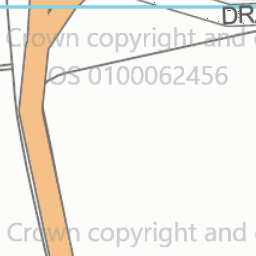 The road surface has failed in a linear fashion, apparently between where the tarmac has been laid in sections. Numerous long cracks and potholes which are awkward to avoid and potentially cause vehicle damage if hit - not least since this is a commuter route so drivers will be driving the same piece of road many times a week.