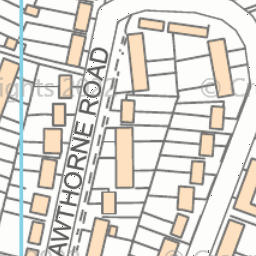 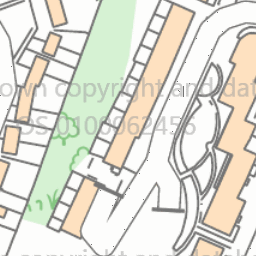 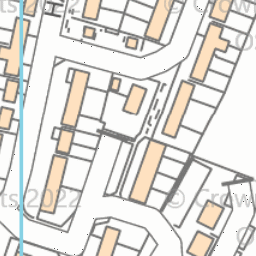 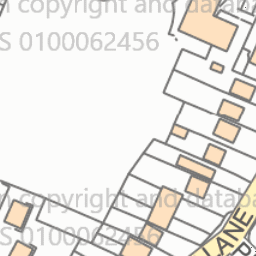 There are several road gullys that have been blocked with mud by the builder when they washed the dirt off their forklift truck. I asked the builder to clear them, but they said they would do it when they were finished. These have been blocked for several months, but the builder hasn't been on site for a couple of months, I heard they have gone out of business? When it rains the water floods down the road.