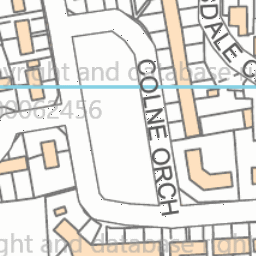 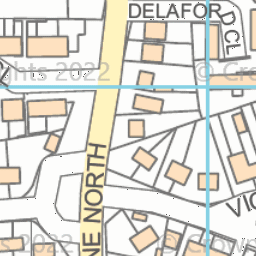 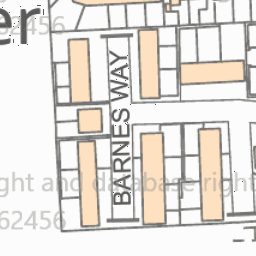 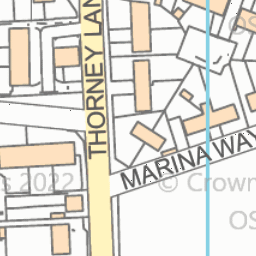 Traffic cone left over hole in the middle of a pavement.

Reported in the Pavements/footpaths category anonymously at 11:19, Tue 2 August 2016

A couple of weeks ago a traffic cone was placed over the water meter access point in the pavement. It is still there. Underneath it there is a fairly large hole where the meter sits. The cover at the pavement level has been broken by unknown idiots. Has this been reported to you by whoever broke the cover? If not then this is to advise it really needs repairing as in poor light or at night a pedestrian would not necessarily see the cone and fall over it or worse their foot could go down the hole and cause them injury. This has the potential to be a health and safety issue. The street lights are useless as the beams do not reach ground level so they are no help.