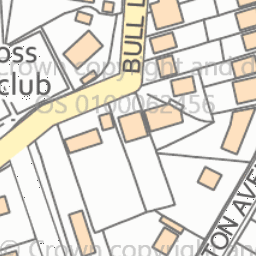 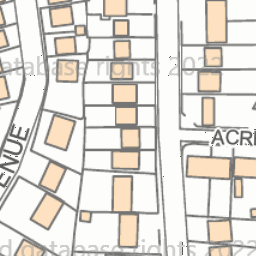 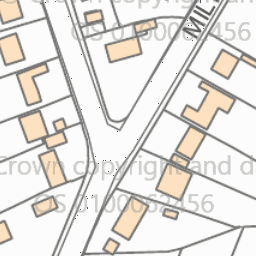 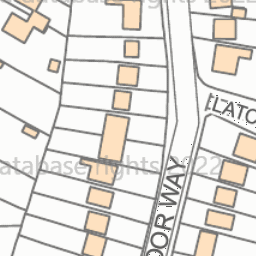 Where the Utility company has dug and resurfaced the road it is breaking up. Cyclists can be thrown off their bikes by the potholes appearing