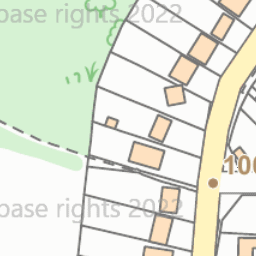 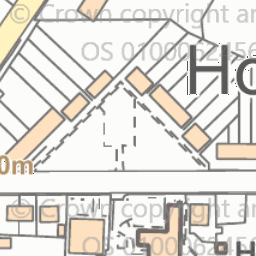 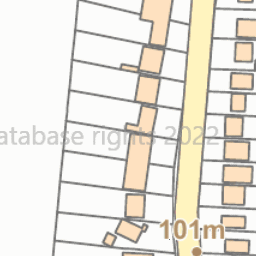 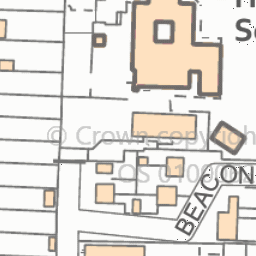 Reported in the Street lighting category anonymously at 12:16, Fri 16 September 2016

This street light has been off for almost a year now. It was upgraded to an LED fitting and initially worked. Then it went off, and sometimes could be seen glowing dimly. It has now been completely off for many months.

My son cycles along this road for his paper round and it is very dark in that part of the road. Also my daughter uses the road for after-school clubs and it makes her journey dangerous too.