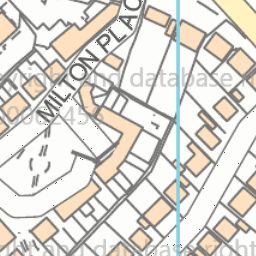 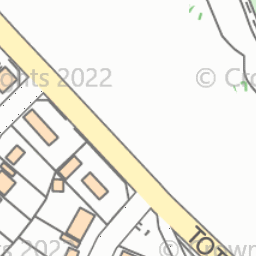 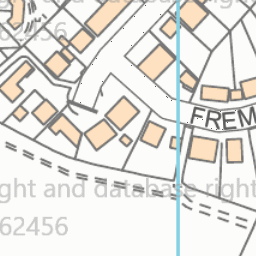 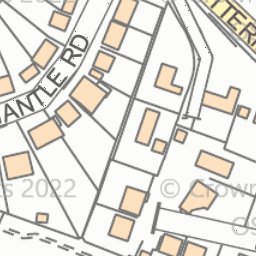 Reported via iOS in the Pavements/footpaths category anonymously at 13:54, Fri 14 October 2016 The bush outside number 41 is hanging over the pavement making it difficult to get by with a wheelchair or buggy and impossible when a van is parked.