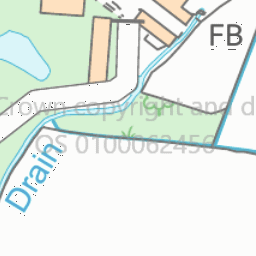 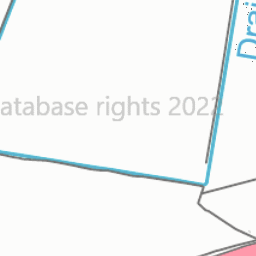 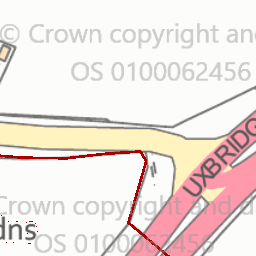 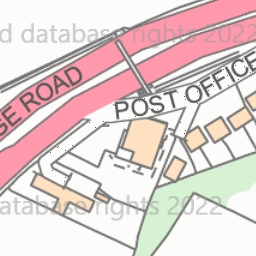 Reported in the Street lighting category anonymously at 00:59, Fri 21 October 2016

The led lamp has never been replaced this is a Bucks County Council Street Light been reported numerous times but not fixed. They have now removed this street light from there mapping system. Address is Church Lane Wexham. I spoke to street lighting months ago who said it was in there programme of works. This has been like this for two years