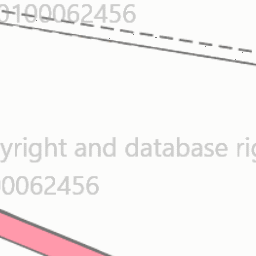 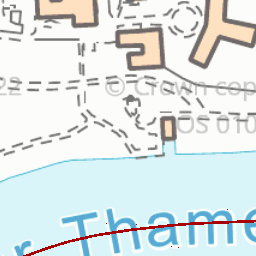 Reported in the Roads/highways category anonymously at 13:55, Fri 4 November 2016