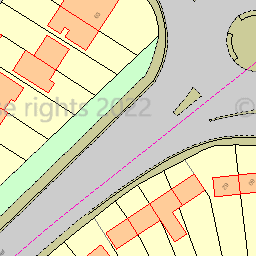 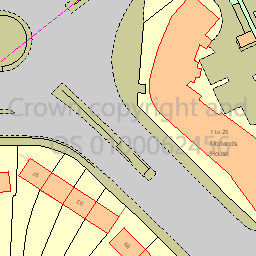 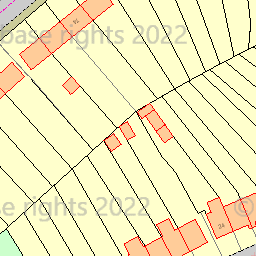 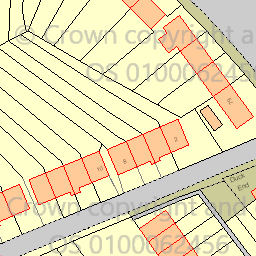 Tarmac broken around Manhole cover in middle of road, creating a pothole

,This problem has re-occurred again after new Tarmac was laid the new Tarmac around the Man Hole cover has worked its way loose again resulting in the man hole cover rocking back and forth every time a vehicle passes over it, this can become very annoying especially during night time.