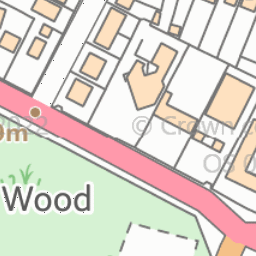 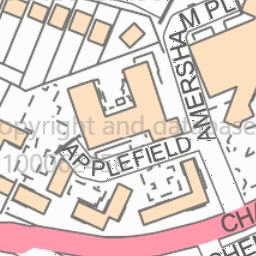 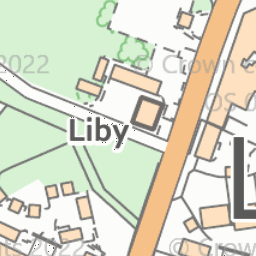 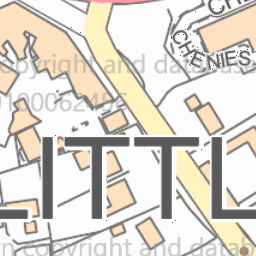 These potholes have been reported and evident for months. The large one very close to the junction with the A404 is dangerous because cars turning into Burtons Lane veer to avoid it.