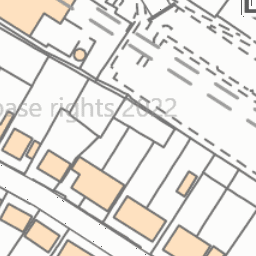 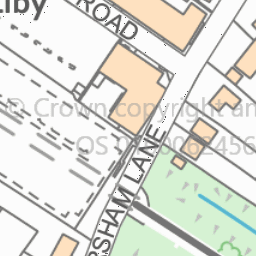 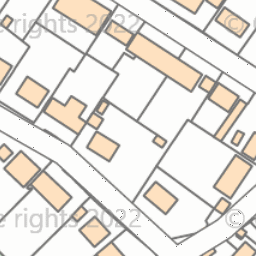 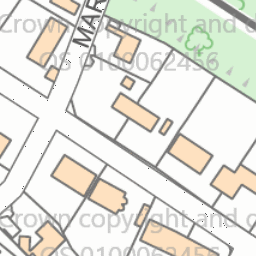 Reported via Android in the Potholes category by Ben Waddington at 15:13, Fri 20 January 2017

My previous report placed this in packhorse Road. It should have been in Marsham lane