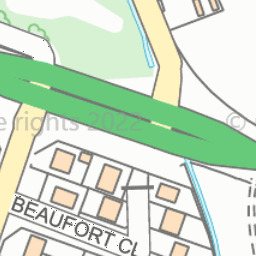 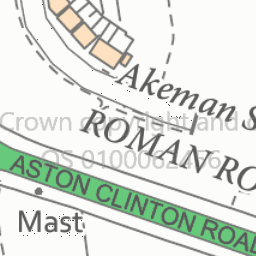 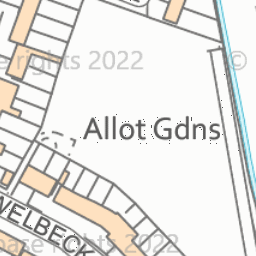 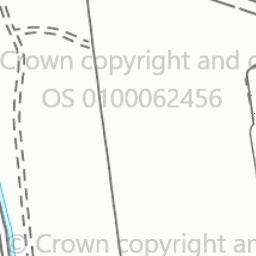 Reported in the Roads/highways category anonymously at 21:24, Sun 22 January 2017

The two into one merging lanes going out of town is badly designed as it encourages people to shoot up the outside and cut in front of traffic in the left lane. The old layout with the roundabouts never had this issue.