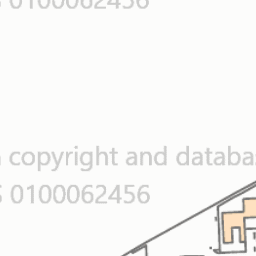 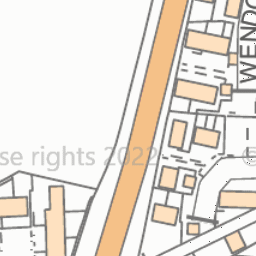 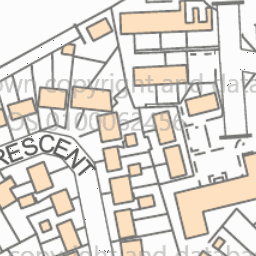 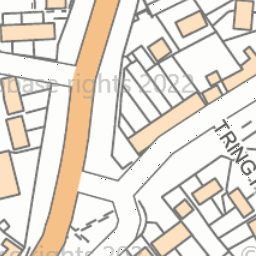 The rear of Numbers 37 - 41 The Beeches are accessed by a small, unlit, shared footpath. In the event of a fire this may need to be used for emergency service access and also as an emergency escape route for residents. It is also sometimes used as an entrance for residents with Dogs and Bicycles to save taking them whilst muddy through their homes. The pathway has become severely overgrown with brambles and weeds making it hazardous to walk along and impossible for some rear gates to open.