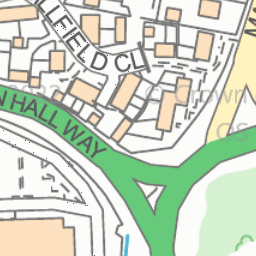 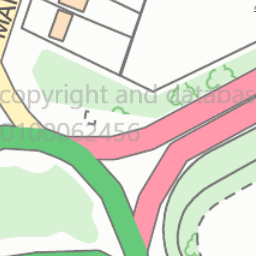 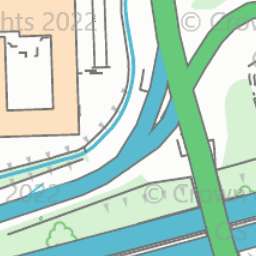 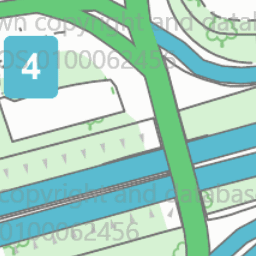 Reported in the Roads/highways category anonymously at 13:10, Wed 1 February 2017

Large potholes in the highways england section of handy cross roundabout, after you've come off a404 marlow hill, high wycombe