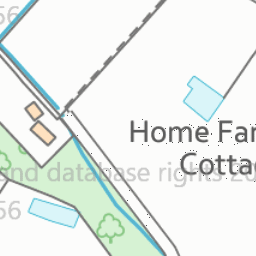 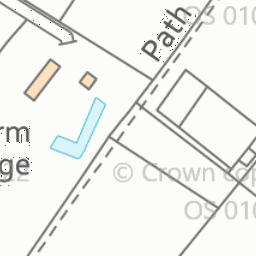 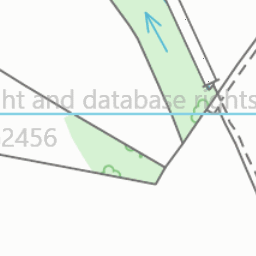 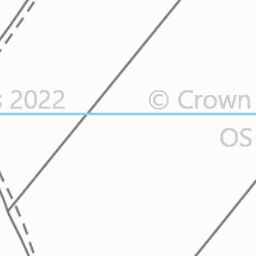 Water coming out of the blocked storm drain (should be going in).

Reported in the Pavements/footpaths category anonymously at 15:39, Thu 2 February 2017

Blocked storm drain (again) - water coming out rather than going in. Vehicles splash water over the road and pavement which in turn freezes, making the route dangerous for both drivers and pedestrians (especially schoolkids making their way up/down the road to/from the school bus pick up point.