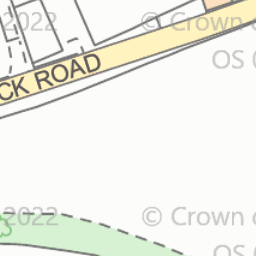 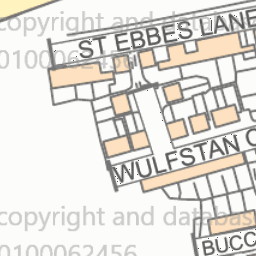 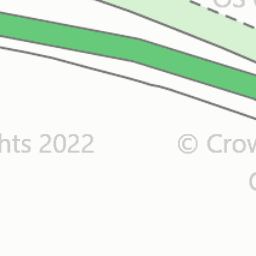 Reported in the Potholes category anonymously at 14:52, Sat 4 February 2017

There are a large number of serious potholes and damage on the A421 between Tingewick Mill roundabout and the Esso Garage on the Buckingham bypass. Many have been there for months but are getting worse as they havent been repaired, or repaired badly.