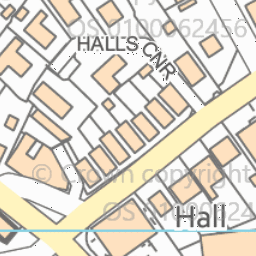 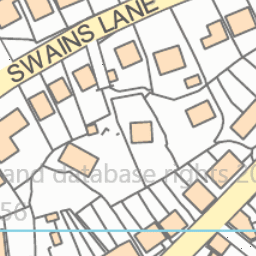 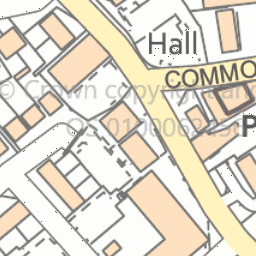 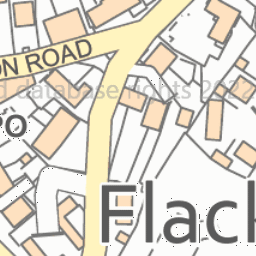 Reported via iOS in the Road traffic signs category anonymously at 22:52, Tue 7 February 2017

People travel too fast down The Common past the war memorial. Dangerous for people trying to get out of their houses/ the lane opposite war memorial due to poor visibility and parked cars on both sides of road. Need a reduced speed limit and signs to reduce speed in both directions (similar to those that have been put on Treadaway Hill). Seen and had many near misses at this intersection. Thanks.