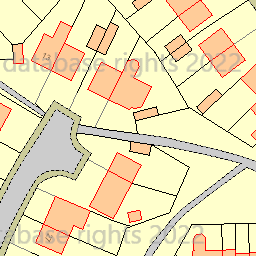 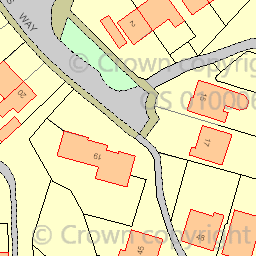 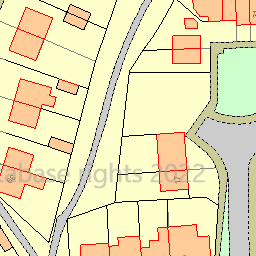 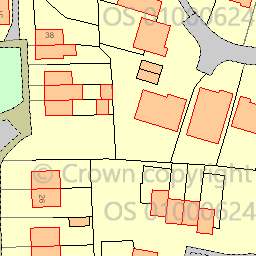 Reported via iOS in the Street lighting category anonymously at 19:25, Fri 17 February 2017

On 5th October 2016 I reported this lamp as it had been removed as part of the replacement scheme. The stump is still there and the new lamp is not working still.

This lamp is the sole illumination at the intersection of 3 footpaths, as there is no other lighting nearby it is pitch dark and feels very unsafe. To leave it like this during the darkest months of the year is just plain reckless and irresponsible.