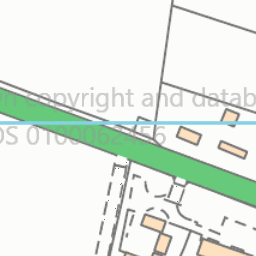 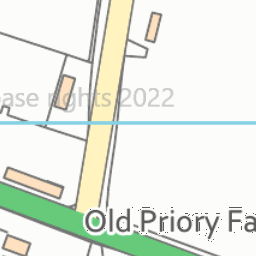 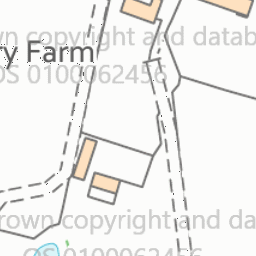 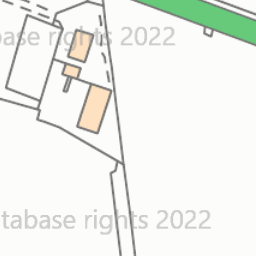 To whom it may concern We were driving on the A421 between Milton Keynes and Bicester Friday 3rd March 2017 at approximately 11am. Firstly I have to say that this road is in a terrible state, generally. More specifically, there were 2 large holes in the road around the thornborough area. Large enough to cause the steering on our vehicle to become damaged. The first hole was directly opposite the thornborough turning. The second was a little further along the A421. The road was too busy and dangerous for us to stop and take photos. Our vehicle was brand new that day and had covered just 100 miles. Since driving over these 2 large holes there is now a noise coming from the front nearside wheel when turning right. I now need to book the vehicle in for an inspection to see what damage has been caused. Please let me know the process for recovering costs for the inspection and all subsequent repairs. Please also advise when the holes are repaired as they are large enough to cause further damage to other vehicles and potentially an accident.